Cryptocurrency, the intriguing term which has become a buzzword for every investment or economics discussion table nowadays, is still in its infancy. People who hail from a fintech background are very optimistic about cryptocurrency; for some well-aware sections, it is a gray area or perilous for the economy & society.

Since it is a new concept based on new computer technology, Blockchain technology, most of the global population is still alien or oblivion towards its emergence and rapidly increasing growth in the money market.

Let's try to understand the whole concept simply and lucidly with comprehensiveness about what is Crypto Currency? What factors led to the emergence of cryptocurrency and its rapid growth? 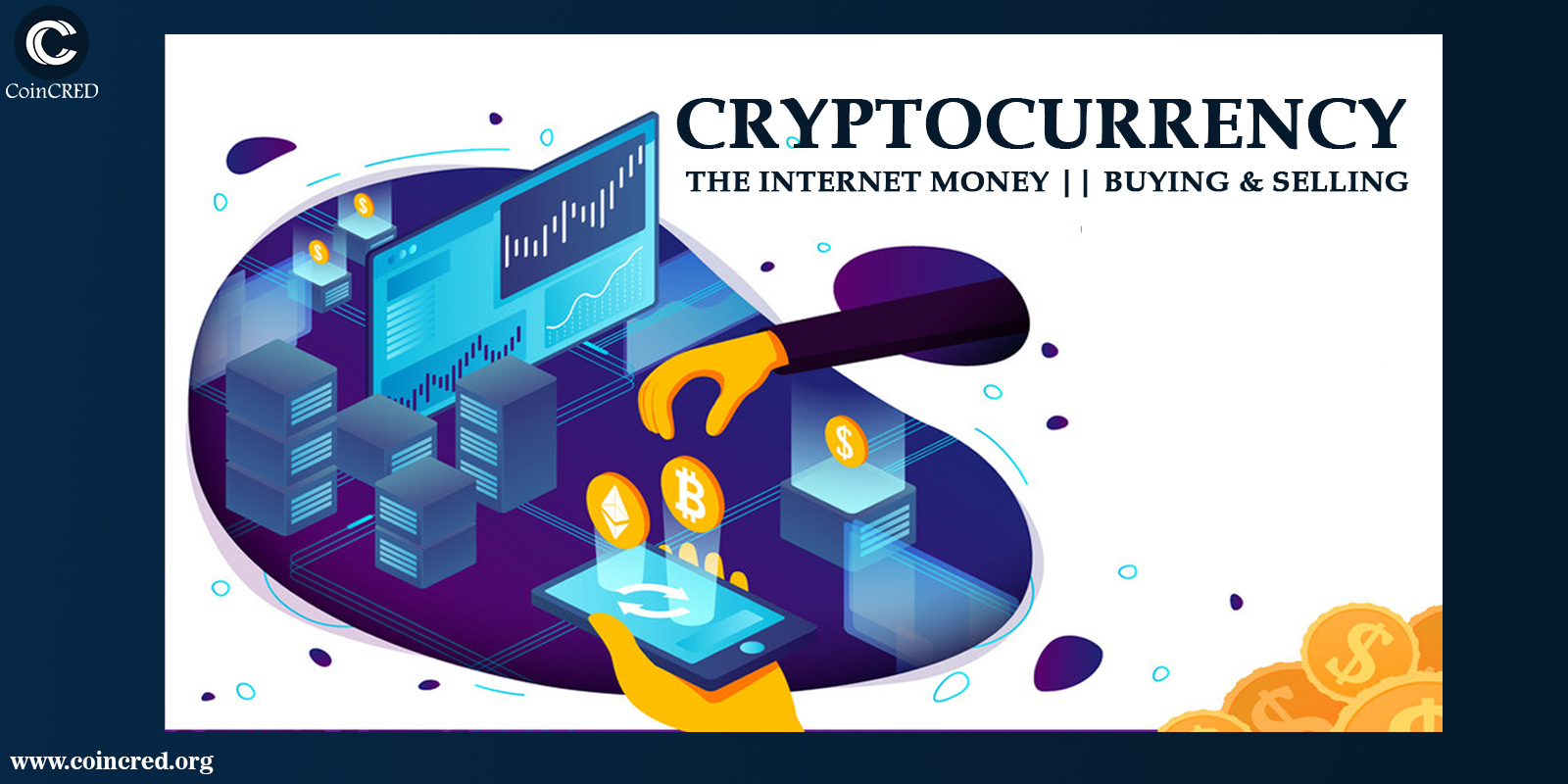 Peer to Peer monetary exchange/trade- Through this, people do money transfers & transactions directly without any third party or bank authority through safe and secured blockchain technology. The new technology helps us maintain and create a transparent public ledger of transactions on the blockchain network in a cryptic form to protect the privacy of both parties involved in the transaction.

On 31 October 2008, a white paper titled Bitcoin- "Peer-to-Peer Electronic Cash System" on the cryptography mailing list by Satoshi Nakamoto- a pseudonym used by an unidentified individual or group of individuals. The first-ever literature produced and gave the world term cryptocurrency and named it Bitcoin. It is the first document related to the new-age revolution in the economy.

Satoshi created cryptocurrency due to the aftermath of the 2008 recession crisis, which the creator credits to the failure or mismanagement of the macro-level economic policies by the central authority (Govt/Central Banks).

According to many scholars, fiat currency has drawbacks as it gives enormous powers to govern the money supply. For example, the government has the authority to print as much as the currency, which can cause the devaluation of the currency, inflation or hyperinflation in the country.

Printing money by the government in an unregulated manner and saving a particular financial institution from collapsing happened in 2008 USA.

One extreme example of this is Venezuela, where the government has printed a lot of money, and the value of that has dropped so much that people are no longer counting money but weighing instead.

Another major drawback is related to the control issue- All control of our hard-earned money is in the hands of the government or Bank. The government can decide to freeze our account if it wants. If we use only cash, the government can still cancel the legal status of the currency, as was done in India during the demonetization of 2016.

Such a chain of events affecting markets and people Globally gave birth to the idea of a decentralized peer-to-peer monetary exchange system. And this idea was the brainchild of Satoshi, which transformed the idea through bitcoin.

Furthermore, issues like failure of digital payments on time due to the Bank's server being down. We all have experienced such problems at least once in our banking system even after having digital seamless facilities like IMPS, RTGS, NEFT etc.

Banks have a provision in which they set a limit to the number of transactions complimented with a high transaction fee which a user can make in a day, exceeding the limit is a major drawback which restricts us to conduct our transactions. Talking about security, bank account hacking or credit/debit card cloning have become an easy technique by hackers  to steal our hard-earned money

Buying and selling of cryptocurrency

A cryptocurrency exchange refers to the online web service from which an individual can create a website or service where one can sell or buy cryptocurrency or can convert fiat currency into digital currency. Market rates in a crypto exchange fluctuate similarly to the stock exchange. Exchanges have wallets, mostly web-hosted wallets, on their website. To access the wallet, the individual must create an exchange account and sign in. Exchange is a facilitation platform, whereas wallets are a storage platform.

There are different crypto exchanges and wallets. One example of a crypto Exchange and wallet is our CoinCRED Exchange and CoinCRED Wallet. All the online wallets are known as Hot wallets.

Some offline wallets are also not accessible Online and are only accessible through hardware; such wallets are known as Cold Wallets - Safepal S1, Ledger Nano S, Trezor Model, Elliptical Titan, etc. examples.

Since these are offline mode wallets, they are considered the most secured storage platform for cryptocurrencies as they are difficult to hack.

Both Hot wallet users and Cold wallet users will be asked to set a private key to open their wallet account. The private key should not be forgotten by the user as it cannot be reset, and the amount stored in the wallet will be lost.

Lastly, talking about the status of the legality of bitcoins and other cryptocurrencies. The globalized world is divided. Some developed western nations have entirely supported it and declared it a legal alternative to fiat currency. Countries like the US, UK, Denmark, EU, El Salvador, and Canada are of this view. The US government has also launched its own stable coins, like USD coins, etc.

However, many other countries feel the usage of cryptocurrencies will give rise to illicit activities money laundering,narco-terrorism, and funding for other criminal activities as there is no centralized authority to regulate it. Countries like China and Bangladesh vehemently oppose its universalization or usage.

Talking about India, it is a grey area. India hasn't legalized nor declared it illegal. Furthermore, in India, it is only used for investment purposes, trading and holding, not for purchasing goods and services.