Let’s look, what else can be transformed with the Ethereum Upgradation

There are numerous swaps and switches occurring in the cryptocurrency market these days. One of them is the transformation process of Ethereum which has gone mainstream worldwide within a short period. Various assumptions and analyses are forming on the upgradation of the Consensus Mechanism of Ethereum.

So, let’s have a look at Ethereum and its market update with us: 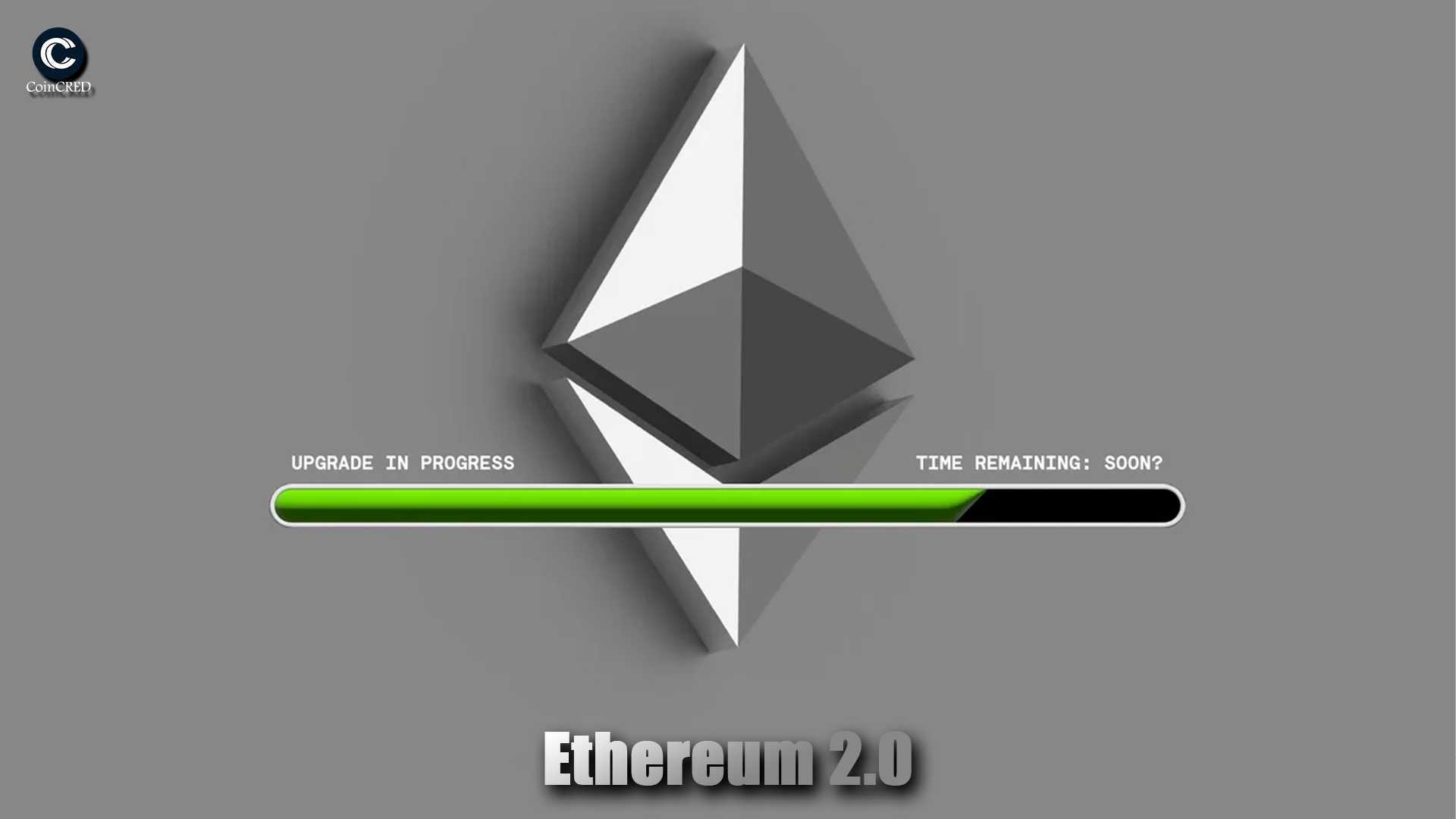 As you might have heard, the Ethereum software is transforming its consensus mechanism from Proof of Work (PoW) to Proof of Stake (PoS). This software mechanism adoption of the Ethereum process is coined as the “Merge” by the crypto community.

Ethereum network is all set to kick off its blockchain to a mechanism called Proof of Stake. The Ethereum Foundation believes that the Proof of Stake (PoS) consensus will be proven as a more efficient blockchain which will help in faster transactions and validation of Ethereum (ETH) tokens. Currently, it is in the culmination of its algorithm conversion. The testnet of the Ethereum transition is successfully completed and now it is smoothly entering its mainnet stage. Also, the merge is expected to be fully completed between 10th September to 20th September.

There are many crypto fanatics and the metaverse community making presumptions that the merge will affect the validation speed, gas fee, cost of token and NFTs, etc. Let’s briefly contemplate it:

The upshot of Ethereum Merge on its Energy Consumption

For the time being, the Ethereum miners use the Proof of Work blockchain network which takes extremely high computing power to validate the transactions. Such a complex algorithmic process requires a lot of energy for its consumption.

The proof of Stake (PoS) consensus mechanism consumes less energy than the Proof of Work (PoW) as it does not require paramount computational power in mining or validating. Proof of Stake performs as per the percentage of tokens validated by each validator. Hence, Proof of Stake can reduce the energy-consuming operations from Ethereum’s validation process.

How will the Ethereum Upgradation affect its Validation Speed?

Coherently, there would not be any effect on the transaction and validation speeds of Ethereum tokens. Because other decentralized programs are used in blockchain that regulates the transaction momentum rather than the system itself.

Would the Gas Fee be affected by Ethereum merger?

The gas fee is the cost that crypto users are required to pay while transacting cryptocurrencies. As per Ethereum Principles, the ETH merge will essentially amend any such element that will sway the system’s dimension. But it’s a matter of discussion, whether the gas fees will increase or decrease.

Will it have any impact on NFT mintings?

Transaction fees are the amount of money charged on NFT mintings by its blockchain developers. Speaking out on the opinion penned by an Ethereum developer, the NFTs (Non-Fungible Transaction) transaction fee will hardly be affected by Ethereum 2.0 (Ethereum merge).

The Ethereum blockchain has become the backbone of the DeFi, non-fungible tokens, and DAOs (Decentralised Autonomous Organisations). The real move to PoS with sharding and high scalability capabilities won't be possible until beyond 2023, even though the ecosystem will continue to serve such early use cases. The execution of the last phase will be crucial to Eth2's success, but considering the previous delays, many industry analysts still have doubts.